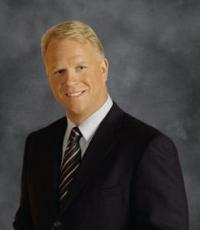 As a left-handed quarterback, Esiason starred at the University of Maryland and was chosen by the NFL's Cincinnati Bengals in the second round of the 1984 college draft. He became the team's starter in 1985.

Secure Boomer Esiason for Your Event

Based on your interest in Boomer Esiason as a speaker or for a personal appearance, Direct Sportslink has provided you additional links below for other sports talent with similar appearance fees, speaker topics, and categories that match Boomer Esiason.