The Oakland Athletics are a Major League Baseball team based in Oakland, California. The Oakland Athletics won three World Championships in a row from 1972 to 1974 led by players including Catfish Hunter, Reggie Jackson, ace reliever Rollie Fingers, and colorful owner Charlie O. Finley. They also won the 1989 World Series behind Mark McGwire, Jose Canseco and Dennis Eckersley. In 2002, the A's won 20 games in a row, which broke an AL record, as shown in the film Moneyball with GM Billy Beane.

Direct Sportslink is a leading sports celebrity booking agency securing former and current Oakland A's sports stars for appearances, speaking engagements, and endorsements. We have secured Michael Lewis (author of Moneyball) and Rollie Fingers to name a few. You can view our appearance booking of Rollie Fingers on our recent events page. 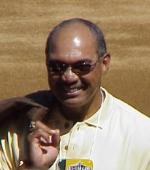 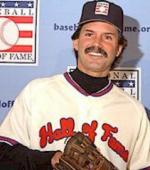