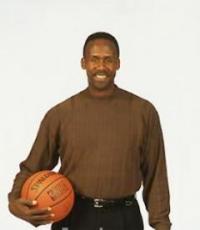 He was a four-time NBA All-Star; He played 11 seasons with the Dallas Mavericks and is considered one of the all-time great Mavericks players
Fee Range: $2,000 - $5,000
Secure Rolando Blackman
for Your Event

Secure Rolando Blackman for Your Event

Based on your interest in Rolando Blackman as a speaker or for a personal appearance, Direct Sportslink has provided you additional links below for other sports talent with similar appearance fees, speaker topics, and categories that match Rolando Blackman.